A downloadable game for Windows, macOS, and Linux

This is a light version and the full game of The Witches' Tea Party v2.0.
Languages supported: English, Chinese, Thai and Japanese.（游戏中包含内置中文）

Without building on Steam, this version:
1) should have better performance,
2) but no Steam achievements, trading cards and backgrouds (therefore 10% off).
3) Artbook and OST can be purchased independently on itch.

1) This is the new demo for TWTP Remake (mostly remain the same as the original one)
2) It contains the prolugue and a part of Chapter 1 of the story.
3) The languages suppoted in the demo are:
English, Chinese, Thai and Japanese (Spanish will be available soon)

1) The remake version will be updated under this title, so you'll be expecting a free upgrade here!
2)It is still under development, and its release date is TBC.

The Witches' Tea Party is a story-driven adventure game with a magical world and colourful characters. There will be small quests, collectables, puzzles, minor horror/disturbing elements and multiple endings.

The young witch Charlotte (when she was even younger) went to a tea party with her grandmother Marilyn. It was there that she met all the other witches of this world for the first time. However, before long things went awry among the witches at the party...

Would Charlotte enjoy herself and make some new friends, or would the tea party end in a disaster no one could have predicted...

☆ You'll meet nine witches, and find out their secrets...Dramas and exciting turns await.
☆ Original art and soundtracks to make a dynamic and unique world for you to explore. (90% cuteniess, 9% darkness and occasionally blood splashes)
☆ Quests, collectables and friendship. A casual blend of adventure and a visual novel.
☆ Be a detective and solve mysteries.
☆ World peace!
☆ Multiple endings, possible death, and a happy ending.

For regular news and dev progress (and to support the dev):
Twitter | Patreon | Ko-fi

Thank you for your support! Have fun!<3

In order to download this game you must purchase it at or above the minimum price of £5.50 GBP. You will get access to the following files: 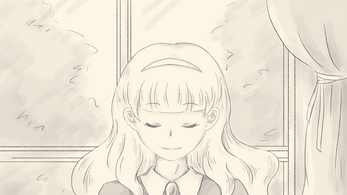 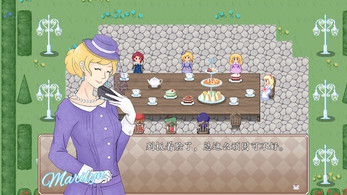 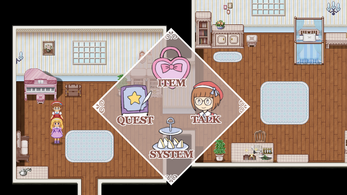 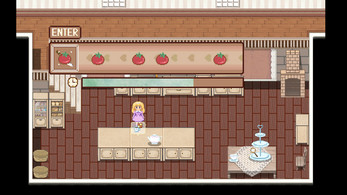 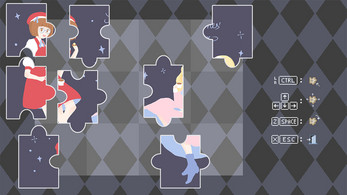 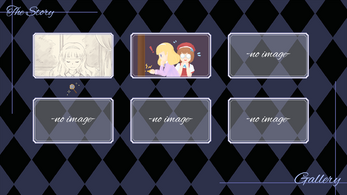